The country sensation Tim McGraw is heading on down to Xfinity Theatre on Saturday 11th July 2020! This Summer, Tim McGraw will be bringing his biggest hits to the stage as he embarks on his 'Here On Earth' tour dates. If you love his music then whatever you do – don't miss out on this once in a lifetime chance to catch Tim McGraw LIVE in concert – tickets are available now. 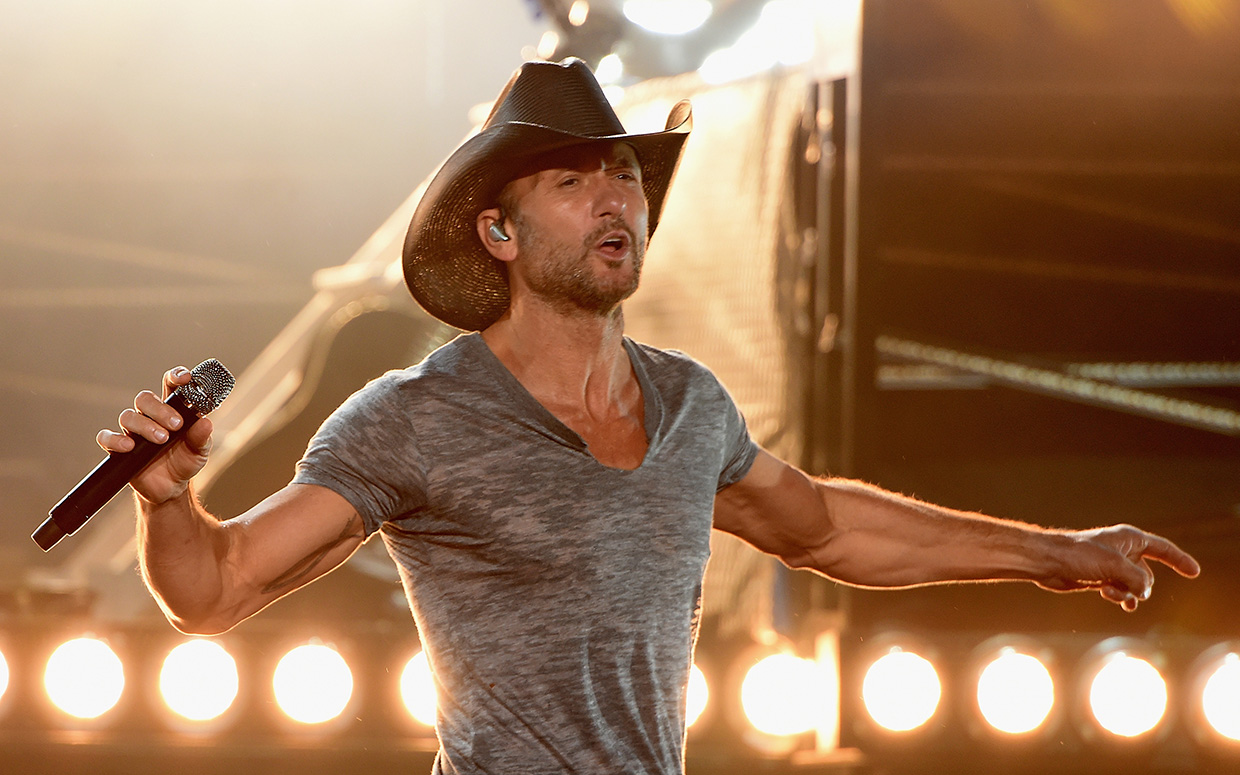 As one of modern country music's longest standing and much loved artist, Tim McGraw is still as popular as ever as fans just cannot get enough of his incredible hit songs. With his major influence on the genre, Tim McGraw is now a superstar name with a total of fifteen impeccable albums released to this day.

Throughout his unstoppable career over the last twenty five years, Tim McGraw has truly showcased his abilities to craft the perfect hit song as well as produce flawless albums for his fan base to enjoy. Along side his recordings, he has toured extensively throughout the last decade and a half and everybody knows that his performances are some of the best around.

Tim McGraw first came to light back in 1994 as he gave to the world his debut album for all to see. The record topped the charts and became one of the biggest Country albums of the entire year and paved the way for his successful journey of another fourteen albums to follow which have all topped the charts!

The talented Tim McGraw has written a solid stream of songs including sixty five singles in total, twenty five of which have become number one hits. This unbelievable triumph has put him at the top of the game and songs such as "It's Your Love", "Just to See You Smile", and "Live Like You Were Dying" still remain to be some of the greatest from his collection.

This Grammy Award winning artist has captivated the hearts of so many with his music and has gained international success. His upcoming 2020 Summer tour plans to give the crowd a night to remember as if it was the last night on earth.

Join in the fun and come and be a part of this unmissable opportunity by booking your tickets above right here, right NOW!