The Black Keys playing live at Xfinity Theatre on Wednesday August 19th 2020 with special guests Gary Clark Jr. and Yola! Its going to be a night of blues rock like no other, buy your tickets now for these Grammy Award winning artists! 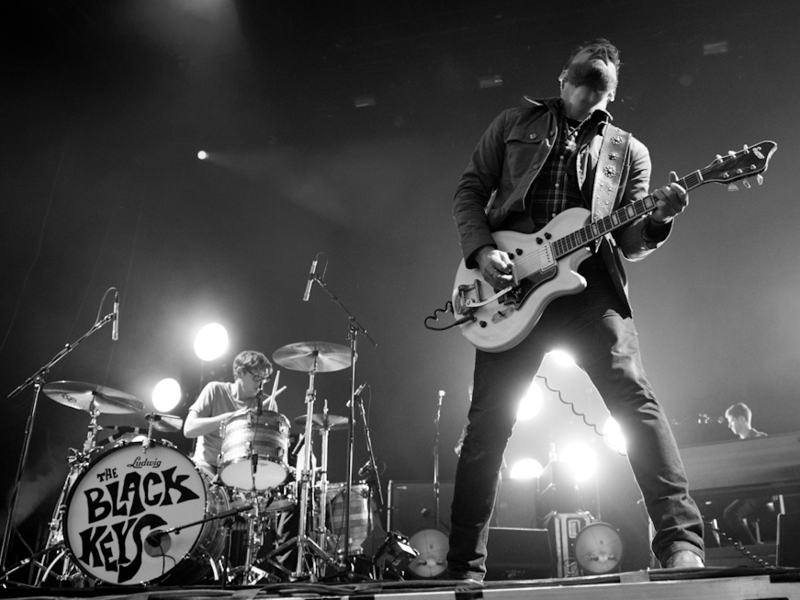 The Black Keys are an American blues rock band formed in Ohio in 2001. Band members, and childhood friends, Dan Auerbach and Patrick Carney. The group's commercial breakthrough came in 2010 with Brothers, which along with its popular single "Tighten Up", won three Grammy Awards. In total they have been awarded a staggering seven Grammy Awards, the other four of which were won in 2013 for the hit single "Lonely Boy" off of the album “El Camino”. After completing the Turn Blue Tour in 2015, the duo took a hiatus for several years to work on side projects and produce other artists. They returned in 2019 with their ninth album, Let's Rock.

Gary Clark, Jr. (born February 15th 1984) is a Grammy winning guitarist and actor based in Austin, Texas. He has been hailed as the future of Texas blues. Clark’s third studio album “Blak and Blu” released in 2012 catapulted him to a new level of success, reaching number 6 in the US, The Netherlands and New Zealand. It also charted in Australia, France, German and the UK. He won eight awards at the 31st annual Austin Music Awards for 2012-2013, for Band of the Year, Musician of the Year, Song of the Year – “Ain’t Messin Round”, Album of the Year, Electric Guitarist of the Year, Songwriter of the Year, Blues/Soul/Funk Artist of the Year and Male Vocalist of the Year. On January 26th 2014, Clark won the Grammy Award for Best traditional R&B performance, for his song “Please Come Home”