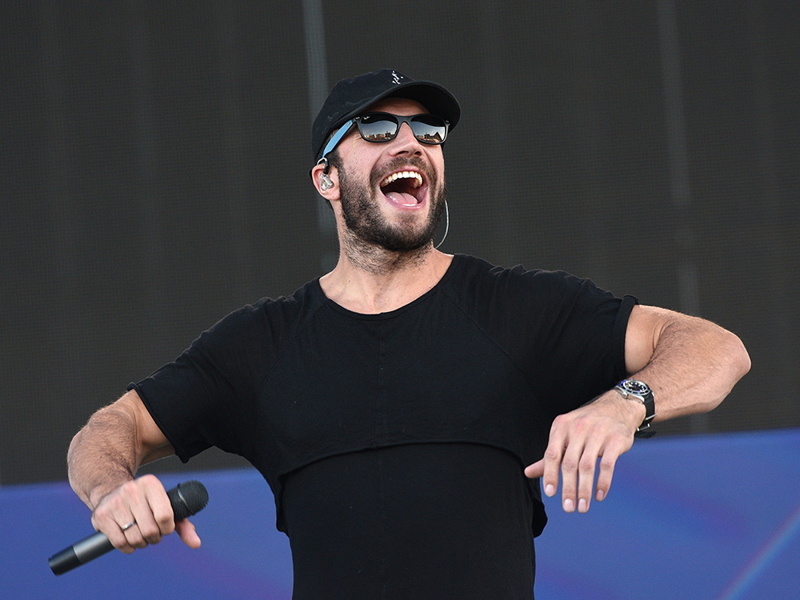 At long last, Sam Hunt has announced his sophomore album. More than five years after 2014's Montevallo shot the singer to country stardom, he'll give his fans what they've been waiting for Southside is the upcoming second studio album by Sam Hunt. It is scheduled to be released through MCA Nashville on April 3, 2020 and will be supported by the Southside Summer Tour 2020, which will feature guests Kip Moore, Travis Denning, Ernest, and Brandi Cyrus. Following the success of Hunt's critically acclaimed debut album Montevallo which was released in 2014, Hunt sporadically released several singles while delaying his second studio album. In the years between, he released the massive hit "Body Like a Back Road", "Downtown's Dead", as well as the track "Drinkin' Too Much". Hunt gave little details on when his sophomore album would be released until the release of "Kinfolks" in October 2019.
Hunt notes that the break he's taken from the studio and, in 2019, from the road has put him back in touch with not only family members and dear friends but with his musical roots. "I definitely, if anything, will slide back into even a more traditional sound," Hunt says. "I like the idea of being adventurous and finding new ways to combine styles and to try to come up with something new and fresh."