Nickelback are back on tour for 2020! This time around they are with Stone Temple Pilots and Tyler Bryant and The Shakedown, Nickelback are celebrating the 15th anniversary of their Diamond-Certified, #1 album All The Right Reasons by performing it in its entirety! That’s right, All The Right Reasons Tour! Right here at the Xfinity Theatre on Friday July 10th 2020 get your tickets now. Two of the greatest bands of the 90’s and 00’s live Nickelback and Stone Temple Pilots, if you’re a fan of either of these bands you will not want to miss this concert! 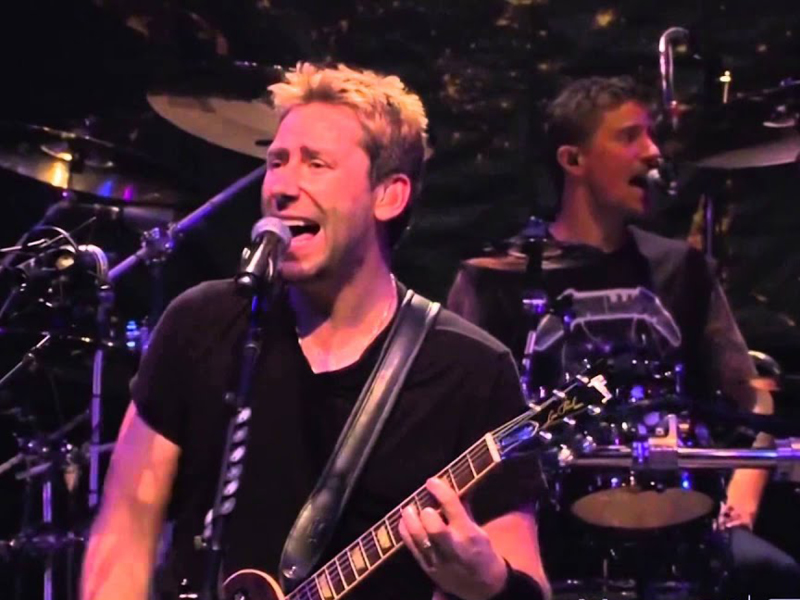 Nickelback is a Post-grunge, Alternative-rock, Alternative-metal, Canadian rock band formed in 1995 in Hanna, Alberta, Canada. The band is composed of guitarist and lead vocalist Chad Kroeger, guitarist, keyboardist and backing vocalist Ryan Peake, bassist Mike Kroeger, and drummer Daniel Adair. Nickelback is one of the most commercially successful Canadian rock bands, having sold more than 50 million albums worldwide, their song "How You Remind Me" was listed as the best-selling rock song and the fourth best-selling song of the 00’s decade overall.

Stone Temple Pilots (STP), while initially rising to fame as part of the grunge movement of the early 1990s, further releases from the band expressed a variety of influences, including psychedelic rock, bossa nova and classic rock.They are, Jeff Gutt as the new lead singer, brothers Dean DeLeo on guitar and Robert DeLeo on bass guitar and backing vocals and Eric Kretz on drums. STP are one of the most commercially successful bands of the 1990s, selling more than 18 million albums in the United States and 40 million worldwide. The band has had 16 top ten singles on the Billboard rock charts, eight of which peaked at No. 1, they won a Grammy for "Best Hard Rock Performance" for the song "Plush" from the album Core.