It's been a while since you've experienced a night like this!! Groundbreaking award-winning nu-metal and hard rock bands coming together for a night you won't forget! Epic leaders Korn are joined by Staind for one night this autumn! The two groups are coming to Hartford, Connecticut for a night of rock and metal at Xfinity Theatre rescheduled to Saturday, October 2nd, 2021. Don't miss your chance to rock out with them! Book your tickets now! 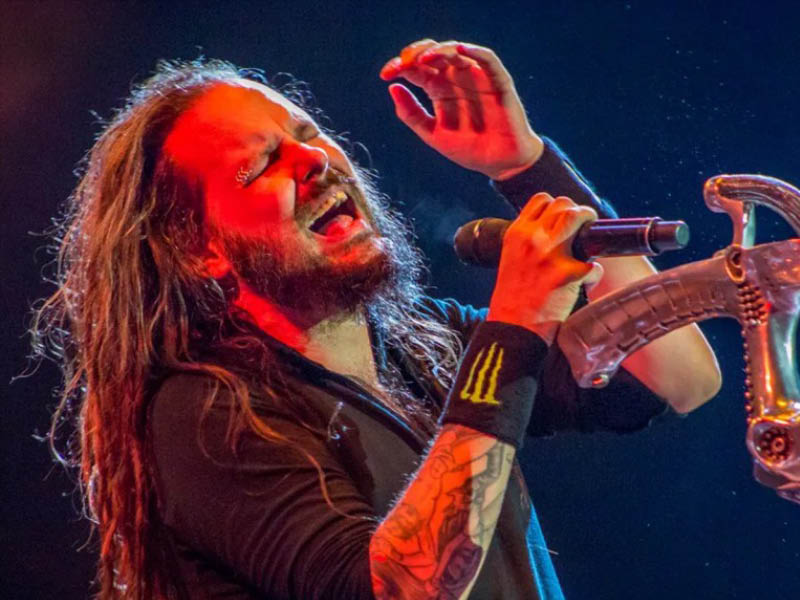 Bring on the noise! Join Xfinity Theatre this August for a night you won't forget! It's Been a While but Good God, the Freak on a Leash metal performers are joining up for a night with the hard rockers just For You. Don't forget to book your place now.

Join us for a night full of riffs, emotive vocals, epic sounds and more! After a year of lockdowns and quarantines, multi-award winning musical experiences and rocking bands – Korn and Staind are back doing what they do best, performing live for you and bringing the tracks and sounds you know and love!

Staind consist of lead vocalist and rhythm guitarist Aaron Lewis, lead guitarist Mike Mushok, bassist and backing vocalist Johnny April, and drummer Sal Giancarelli. Over the course of their career, the band released seven studio albums and eight Top 10 singles, selling over 15 million albums worldwide. Their smash hit single “It’s Been A While,” became one of the most played songs in modern rock radio history, spending 20 weeks at Number 1.

Korn consist of Jonathan Davis – lead vocals, James "Munky" Shaffer and Brian "Head" Welch– guitar and backing vocals, with Reginald "Fieldy" Arvizu on bass and Ray Luzier – drums. Korn started out with a ground-breaking new sound and have gone on to win 2 Grammys and been nominated for many many more. They have released 13 studio albums, three live albums, eight compilation albums.

Don't miss out on this truly epic night of rock and metal! Join us in the mosh pit and book your places now.