If you’re a fan of Dierks Bentley, you are in luck! The country music singer-songwriter is extending his Beers On Me Tour until summer and fall! The tour, which initially had its run in early 2022, just added several more cities and dates, including Xfinity Theatre in Hartford, Connecticut, on Saturday 25th June 2022! Fans can expect this multi-platinum selling artist to perform his biggest hits and fan favorites, such as “Drunk On A Plane,” “What Was I Thinking,” and “Burning Man.” In addition to Dierks Bentley as the headliner, the massive tour also features special guests Ashley Mcbryde and Travis Dennings! Indeed, this is a show you wouldn't want to miss! Get your tickets now and experience the most exciting country music tour this summer! 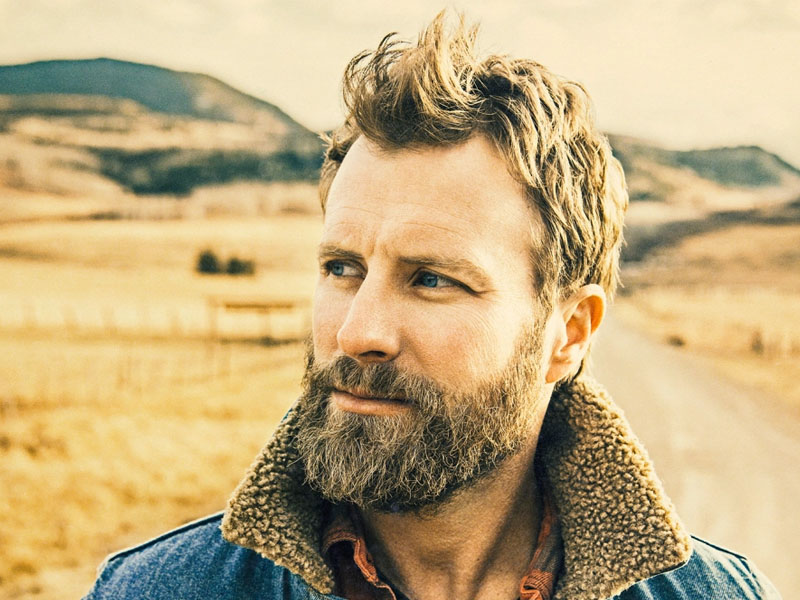 Dierks Bentley is no stranger to making number 1 songs. The Phoenix, Arizona native has released approximately 20 number 1 singles over the course of his two-decade career. For someone like Bentley, one would have thought that he has got that hit-making formula down to a tee. However, despite his stellar success, Bentley remains deferential. During his interview with Good Morning America, Bentley expressed his wish to discover the formula to making a hit song. "It just has to be a level of authenticity mixed in with the right hook and melody and lyrics that touch your heart," he explained. "It's a formula that you can't come up with mathematically. You just have to trust your gut when you hear something, believe in it, and hope other people feel the same way." The interview was to discuss Bentley’s 2020 hit single, “Gone,” a track from his upcoming album. Bentley’s upcoming record will be his tenth studio album, which will also contain Bentley’s newest single, “Beers On Me.” Upon its release in July 2021, the single entered the Top 5 on Billboard’s Hot Country Songs, Country Airplay, and Canadian Country Songs charts.

Check out Dierks Bentley’s show at the Xfinity Theatre on Saturday 25th June 2022. The multi-awarded singer is known for his high-energy sets and ability to wow a crowd. So get your tickets now and prepare to be awestruck by this country music sensation!